Behaviour Science Decides What Is Right or Wrong

There are various methods to train our animals and some of us claim that there are many different ones but are there really? I’ve worked with a huge variety of different animals and experienced many different training cultures. Free contact and protective contact elephant training, carnivore training, marine mammal training, dog training, horse training, falconry, the list goes on and on. What I have learned from all these different cultures is that each one of them has their own thoughts. Their own ways and their own training language. Elephant trainer want to talk with elephant trainers, dolphin trainers with dolphin trainers and so on. It’s pretty interesting to me how the world of training functions.

In the past years the public opinion has a massive impact on keeping animals. We all want the best for our animals and we all have different thoughts how to reach this specific goal. The interesting part is the fact that some people think to know what is best for the animal while other people let the animal decide what is best for them. It all sounds pretty simple but if you get into the details it is not as simple as you would think.

I’ve been reading up on banning circuses, closing down zoos, dolphinariums that are bashed for their practices. Dog trainers pushed away because of the fact that they use prong collars or they are labelled as balanced trainers. The competitive horse world where welfare is questioned massively. There are so many opinions out there. Everybody thinks they know what is best for the animals. We see elephants in asia with their mahouts, birds of prey trainers which use traditional falconry, outdated management practices with farm animals and so on. The list keeps on going.

Don’t get me wrong I want the very best for the animals as well but I find it a bit crazy to think that my way is the only way the animal will have a good life. There are multiple ways to reach that goal. Activists use emotions and feelings which they place on the animals. They do not think further than the love they want to give the individual which they believe is the best way to excel in the welfare of the individual. The point of the matter is animals have feelings and emotions, I’m sure but we are not able to measure them and therefore we fall quickly in the anthropomorphism paradigm.

Stories such as the animal brings a present as a thank you to the human that saved his life might be good for the page views but is it really true? A bit romanticised I would say. But people love to believe such a story. What I’m trying to say is that we have no idea what they think and why they do what they do. Coming back to circuses, many of the general public say they are bad, but isn’t this just because our interpretation of a circus is dated? Movies that show us circuses from the past an so on? How many of us have been there and looked at the way they take care of their animals? Same for Zoos, Dolphinariums and so on.

I don’t think we should look into what is better or not we should not compare. Comparing a zoo to a sanctuary is another one. It’s crazy. A Zoo is a sanctuary. What we should look into are the methods used to teach behaviours. Behaviour science. Behaviour is explainable through behaviour science. We first have to recognise the method we use, punishment or reinforcement, maybe both. We then have to look into what does punishment or reinforcement do to the animal? We know that punishment creates Apathy, Fear, High Stress and in come cases Learned Helplessness. We can conclude that punishment might not be a welfare benefit to the animal.

Working with reinforcement practices strengthens the relationship, motivates the individual, makes them curious, teaches them new skills they like to practise, the animal wants to participate with you and doesn’t feel like they have to. Then we should think about the needs of the animals we take care of. Do we give them the needs? Let me tell you one thing, many households do not reach the needs of the animals in their care. But bashing a Zoo is easy. Each dog breed has their needs. A newfoundlander is bred to save people out of the cold waters of Newfoundland Canada. They have double fur and need to be close to the water because thats one of their needs. If you live in an apartment in the city and water is miles away you might need to question yourself do I give my dog it’s needs? Why does he start to show these self mutilating behaviour?

There is a huge misunderstanding which I believe is the understanding of behaviour. Because behaviour we can explain. Emotions and feelings we can’t. Now I don’t want to get into abuse and such but I have huge questions about people owning a dog just because 80% of the dogs are overweight and have some problems regarding their behaviour in the environment they are put in. The horse world you see things such as let them all sleep separate, well isn’t a horse a group animal? Don’t we take one of their biggest needs away if we keep on doing this?

You know it’s not about which practice is right or wrong, it is all about the understanding what punishment does to the animal, what reinforcement does and if we reach the needs of these individuals we take care off. If you can’t give them what they need maybe you shouldn’t have this species or individual in your household, zoo, aquarium etc. In theory this sounds very simple but if you have an animal who normally should live in a group living on its own for almost their whole life it might even be harming to now place this animal in a group situation. The reason is that communication between the same species hasn’t developed well enough to communicate properly with one another. Therefor the needs have changed.

You see this sometimes with elephants. We can not say this or that has to stop due to your feelings. We have to look at which animal do we have in front of us. Do they show a proper behaviour repertoire compared to their wild counterparts or what they are bred for. Are they housed properly, group dynamics etc etc. Only then we can say maybe it is better to find another place for this animal.

This is where many activists have it wrong because they act through anthropomorphism and because the general public doesn’t know enough about animals and they want to believe the romanticised stories they want to believe that dolphins always smile, that when a dog brings something to the person it is saved by, the dog says thank you. What we can’t explain should be explainable to a made up story that we love to believe. At least thats what the general public seem to want.

That is the general public. Are circuses bad? Are Zoo’s bad? Are horse riders bad? Dog trainers and so on? It’s not about if they are bad it is about their practices. Their methods who might not be in favour. Behaviour modification we can explain, we know which method is better for the welfare of our animals. Let’s focus on that part.

Peter is a passionate Animal Consultant that beside teaching you about Operant Conditioning makes sure you will go home motivated and inspired. Make sure you read his Bio!

This site uses Akismet to reduce spam. Learn how your comment data is processed. 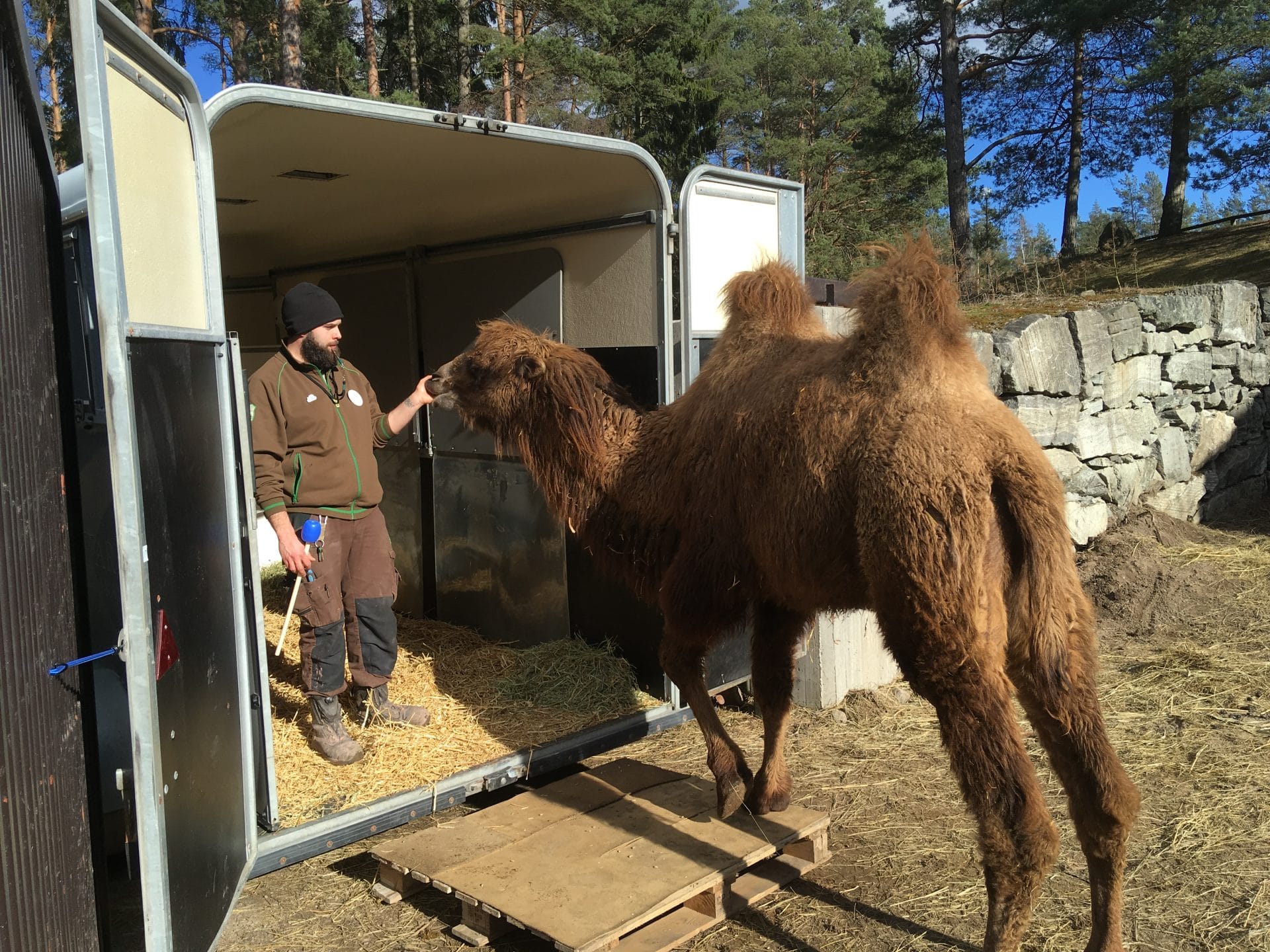 Can Reinforcement History Be Enough To Overcome A New Environment? 

A strongly trained behaviour has a massive history of reinforcement. Small approximations have been made to give the animal a very high success rate. This also means that the reinforcement history behind this new behaviour Read more… 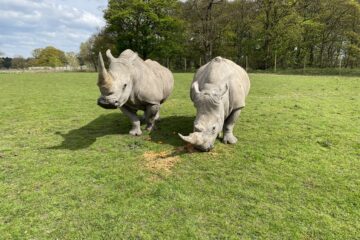 After many years of training many different species I found that there are only a couple techniques that really makes a change when training hoofstock. As we all know hoofstock species are almost always in Read more…

3 Creative Ways To Use Free Shaping

There are a variety of different strategies to train a brand new behaviour. In this article we will talk about Free Shaping. If you want to know more about the other techniques please read this Read more…